The 2011 poll results are in Half Marathon Race Directors.  We decided to conduct a Poll to half marathon runners “What is the NUMBER ONE reason you PAY to run a half marathon?” The reason for the curiosity was encouraged due to a few recent very under-supported races quite a few members of our Fifty States HALF Marathon Club had experienced.  Some of these races were run with lack of water (one water stop aside from the finish line), lack of sports drink (none for some races), or lack of transportation back to parking at the end for all runners, and more.  The surprising factor was these races still charged a full somewhat pricey registration fee! We decided to see how many runners voted that the number one reason they choose to PAY for a race is for the water and sports drink support along the course, since this is the number one complaint we hear as an organization.

The results of the poll indicate that 54 percent of half marathon runners’ NUMBER ONE reason they PAY the fee for an official half marathon is because “running with others motivate” them.  Many comments were made as a follow up to this answer indicating many runners use the races as a gauge for their own performance improvement as well, in conjunction with the motivation of running with others.

The second most voted NUMBER ONE reason a runner PAYS to run a half marathon is for the water and endurance drink support.  The poll results indicated 18 percent of half marathon runners PAY for a half marathon specifically for the water and endurance drink support as their top reason they would pay to run an event.  Race directors, guess what, …... yes this beat out your great medal you give at the end of the race.  Most runners do not want to run with a water belt, hence the reason they specifically pay a fee to run in an organized event when it starts to get into the longer distances such as the half marathon or longer.

Next up was the medal.  Fifteen percent of half marathon runners’ NUMBER ONE reason they PAY the fee for an official half marathon is to receive a medal at the end.  The medal actually came in higher than Tshirts & Swag!

Lastly, 11 percent of half marathon runners’ NUMBER ONE reason they PAY to run an official half marathon race is for the swag, T-shirt, totes, hats, etc.

The conclusion is to recognize that runners are never going to complain that they ran with too few or too many runners.  Runners are going to complain about a poor experience when a race is under-supported with water and/or sports drink and wonder what their registration fee went to providing.  The results are apparent that having sufficient amount of water stops and sports drink (or at minimum water along the course) is a very important item a race should provide for the fee the runners pay. Our feedback from the Poll is really only intended to bring awareness to Race Directors, to understand what really matters to runners.  There are so many half marathon events that are absolutely awesome, well run, well supported and have already done their homework in this department.  I personally have been to organized events on both ends of this spectrum, from the most well run race, to running a race with one water stop and having no transportation back to the start at the end of the race, not exactly my idea of a well spent $80 for a runner.  I hope our poll and results provide an insightful perspective and encourage event organizers to really focus on water stops as a top priority when it comes to planning.  Thank you and happy running! 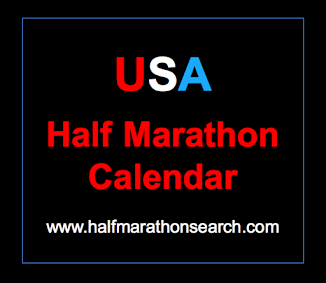 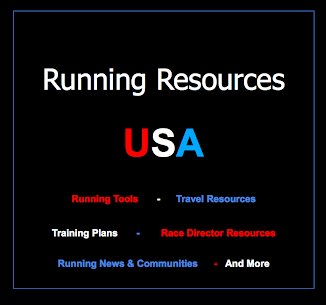 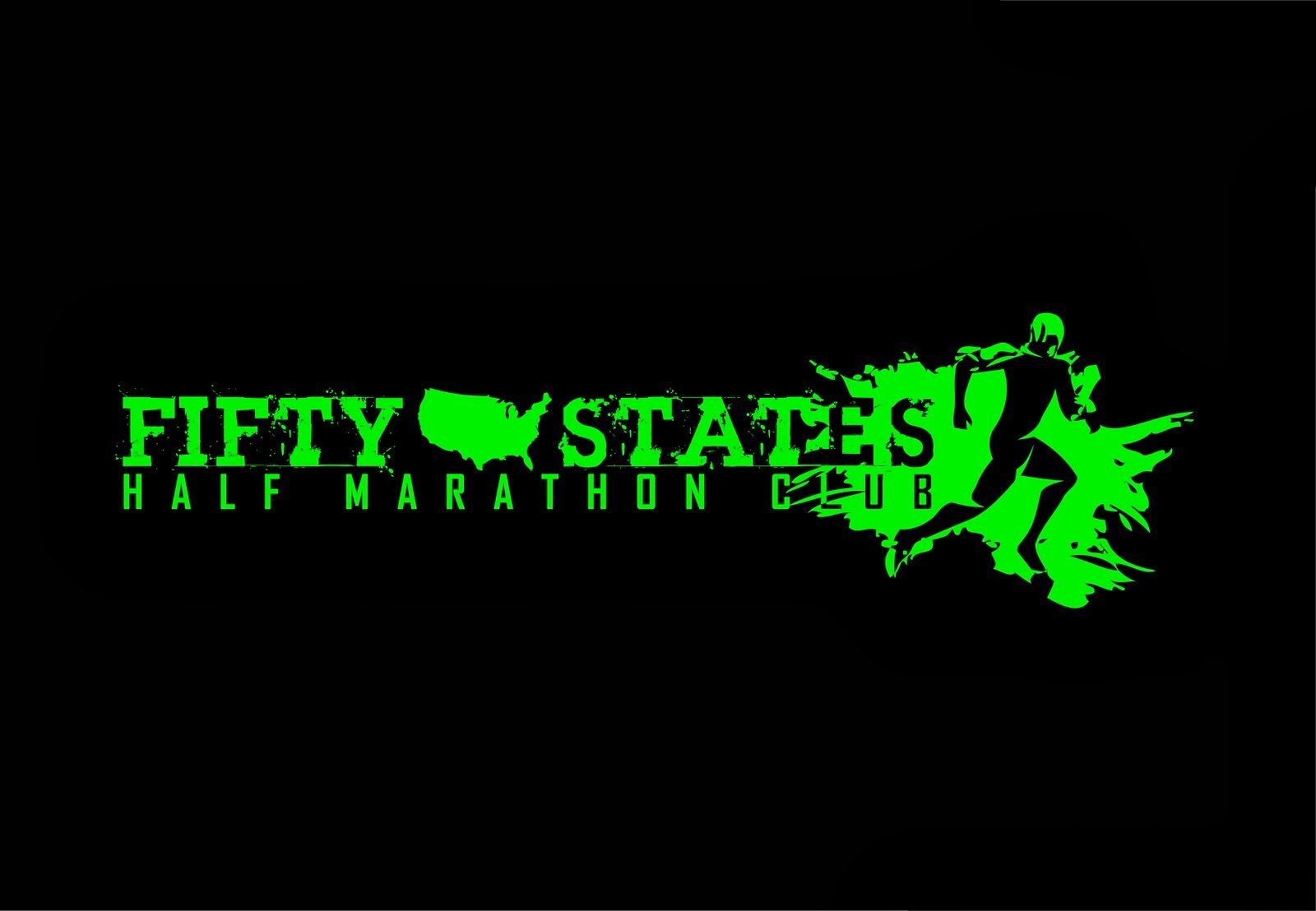